Promote with us at cheap rate

1) What is Python? What are the benefits of using Python?

Python is a programming language with objects, modules, threads, exceptions and automatic memory management. The benefits of pythons are that it is simple and easy, portable, extensible, build-in data structure and it is an open source.

PEP 8 is a coding convention, a set of recommendation, about how to write your Python code more readable.

3) What is pickling and unpickling?

4) How Python is interpreted?

Python language is an interpreted language. Python program runs directly from the source code. It converts the source code that is written by the programmer into an intermediate language, which is again translated into machine language that has to be executed.

5) How memory is managed in Python?

6) What are the tools that help to find bugs or perform static analysis?

PyChecker is a static analysis tool that detects the bugs in Python source code and warns about the style and complexity of the bug. Pylint is another tool that verifies whether the module meets the coding standard.

7) What are Python decorators?

A Python decorator is a specific change that we make in Python syntax to alter functions easily.

The difference between list and tuple is that list is mutable while tuple is not. Tuple can be hashed for e.g as a key for dictionaries.

9) How are arguments passed by value or by reference?

Everything in Python is an object and all variables hold references to the objects. The references values are according to the functions; as a result you cannot change the value of the references. However, you can change the objects if it is mutable.

They are syntax constructions to ease the creation of a Dictionary or List based on existing iterable.

11) What are the built-in type does python provides?

12) What is namespace in Python?

In Python, every name introduced has a place where it lives and can be hooked for. This is known as namespace. It is like a box where a variable name is mapped to the object placed. Whenever the variable is searched out, this box will be searched, to get corresponding object.

It is a single expression anonymous function often used as inline function.

14) Why lambda forms in python does not have statements?

A lambda form in python does not have statements as it is used to make new function object and then return them at runtime.

Pass means, no-operation Python statement, or in other words it is a place holder in compound statement, where there should be a blank left and nothing has to be written there.

16) In Python what are iterators?

17) What is unittest in Python?

A unit testing framework in Python is known as unittest. It supports sharing of setups, automation testing, shutdown code for tests, aggregation of tests into collections etc.

18) In Python what is slicing?

A mechanism to select a range of items from sequence types like list, tuple, strings etc. is known as slicing.

19) What are generators in Python?

The way of implementing iterators are known as generators. It is a normal function except that it yields expression in the function.

20) What is docstring in Python?

A Python documentation string is known as docstring, it is a way of documenting Python functions, modules and classes.

21) How can you copy an object in Python?

To copy an object in Python, you can try copy.copy () or copy.deepcopy() for the general case. You cannot copy all objects but most of them.

22) What is negative index in Python?

23) How you can convert a number to a string?

24) What is the difference between Xrange and range?

Join our WhatsApp group, to stay updated & get your all queries solve by us

Given below are python interview questions

Vipin is the content writer at educlash. As, he writes about news related to mumbai university, information technology and much more.. 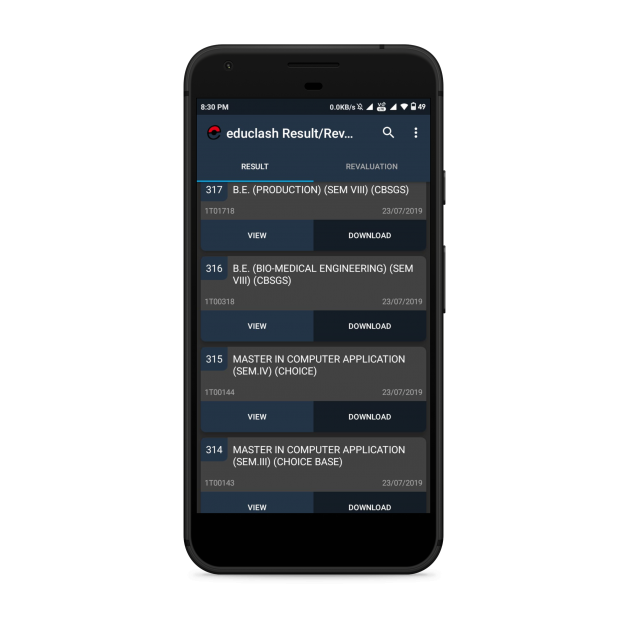 -All in one application for #mumbaiuniversity students 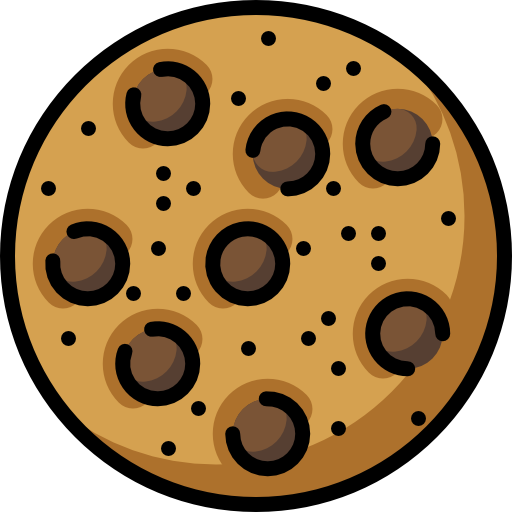